Get Sleep Apnea Treatment in Austin 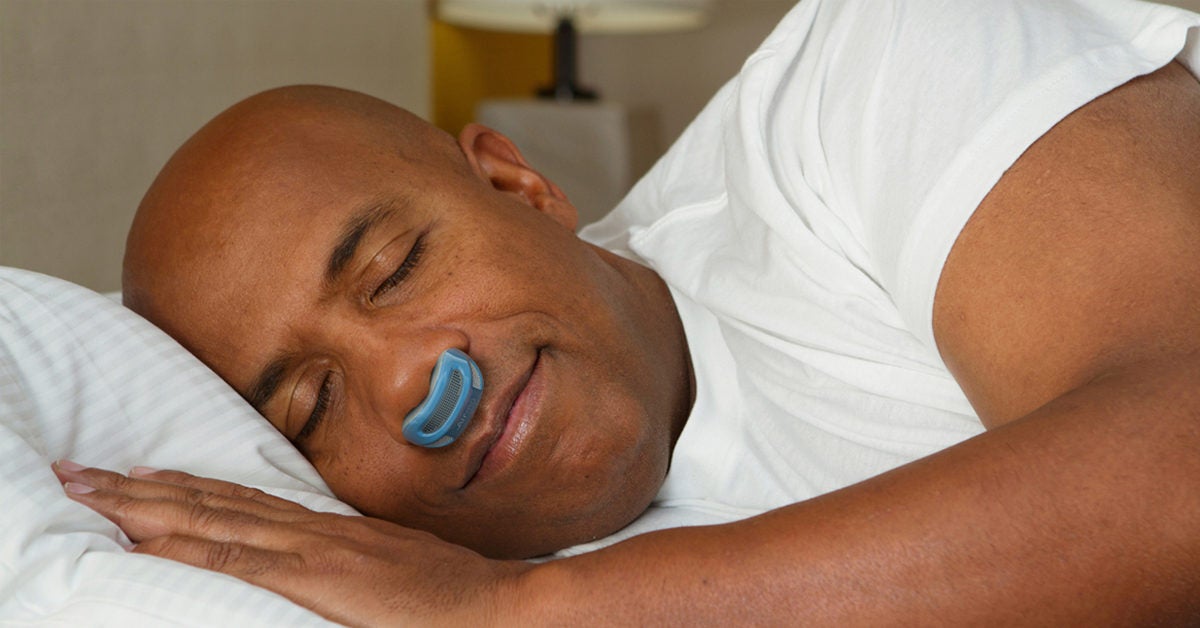